Last month, Sandra Goldlust was featured in the New Voices in Global Health Program (NVGH) at the 2016 World Health Summit in Berlin for her research on malaria control in Vietnam that she conducted at OUCRU over the summer of 2014.   She is one of 10 winners representing 7 different countries selected for the 2016 NVGH award, which seeks to identify future leaders in the field of global health.   Sandra used historical reports of the malaria control program in Vietnam to assess the role of artemisinin-based combination therapies (ACTs) in the decline of malaria transmission between 1991-2014.   She also developed mathematical models to investigate the interaction between asymptomatic malaria carriers and transmission dynamics and to forecast the impact of artemisinin resistance on malaria incidence.   Her results suggest that ACTs likely contributed to the decline of malaria in Vietnam, but that elimination requires immediate containment of artemisinin resistance and improvements in our ability to detect and treat asymptomatic carriers.

Sandra is currently at Georgetown University working as a research associate for Prof Shweta Bansal in the Department of Biology and earning a Master of Science degree in Biohazardous Threat Agents and Emerging Infectious Diseases.   She is interested in the use of data-driven models to explore transmission dynamics of infectious diseases and hopes to apply her background in quantitative disease ecology to a career as a physician-researcher. 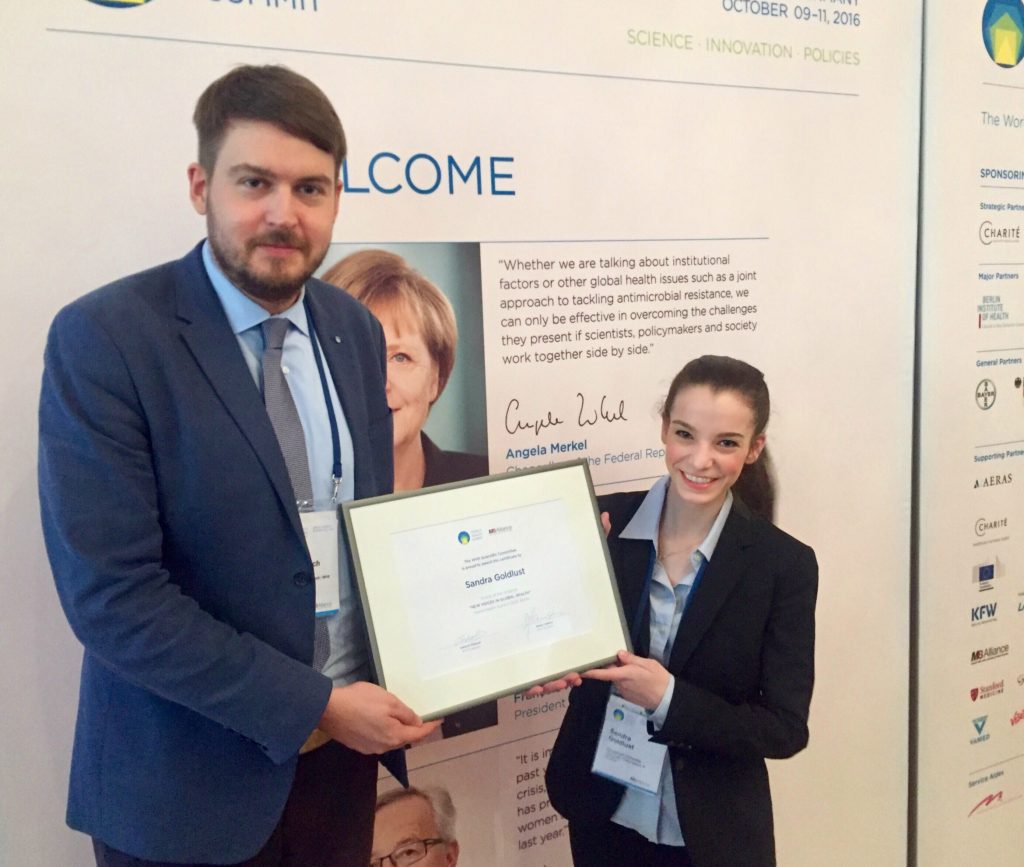